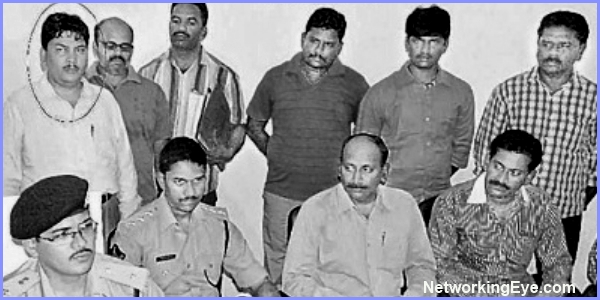 Gopal Singh Shekhawat, MD of NMart was again arrested and taken into custody by the Aurangabad police. He was arrested for alleged cheating case. This time he was wanted by the Kranti Chowk police, where a group of 39 people had lodged a complaint against him.

Shekhawat, had earlier surrendered before the Ongale court in Andhra Pradesh in connection with similar cases against him. After the surrender, he was in judicial remand and lodged in the Ongale district jail for 130 days. After that Kranti Chowk police approached the Ongale jail authorities.