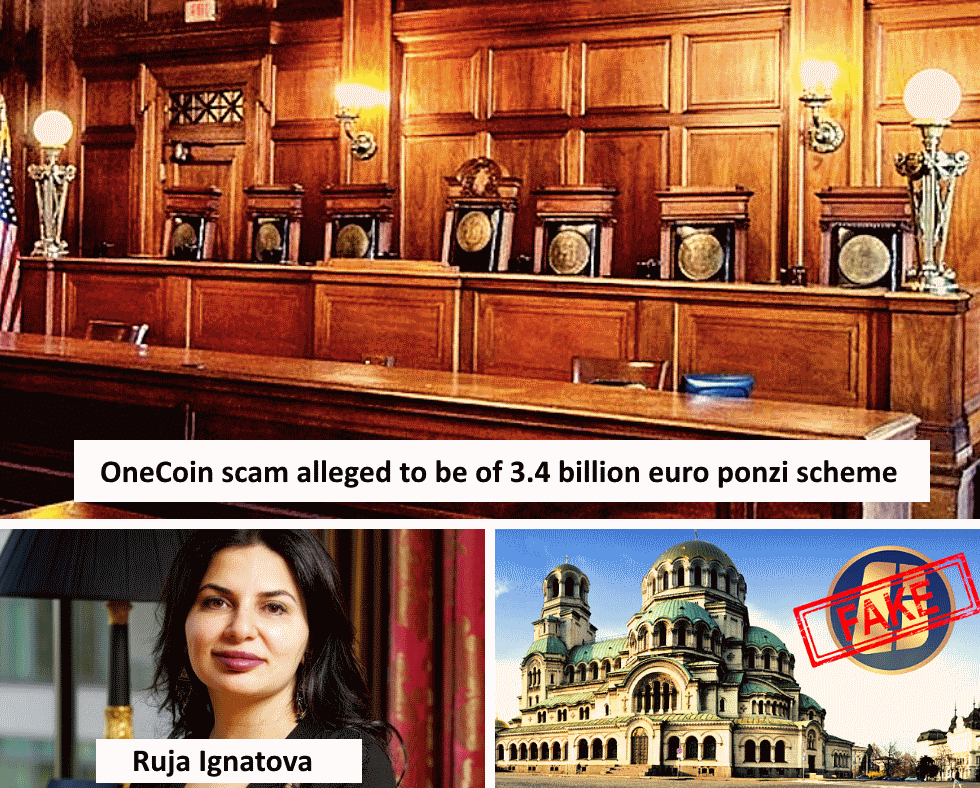 OneCoin, a cryptocurrency investment scheme, has been sued by its former investor, Christine Grablis, over her losses of $130,000.

On behalf of Grablis, Silver Miller has filed the lawsuit in New York Tuesday. It has been alleged that OneCoin were involved in fraudulently promoting cryptocurrency investment thereby violating the federal securities laws of New York.

As per Grablis claim, she has lost around $130,000 in the scheme and has demanded the return of those funds along with the payments for damages. It is also reported that she is seeking a class action on behalf of other investors who lost money through same investment scheme.

OneCoin has been on limelight since 2016 , when Belgium ‘s financial regulator issued a warning against the scheme. Founded by Ruja Ignatova, OneCoin works as a multi-level marketing organization. Due to its unpopular reputation owing to the huge loses to the scheme , various government authorities across the world including the U.K, Germany, India, Italy, Africa and China have issued strict warning to its people to be careful while investing in the scheme.

More than 100 individuals were charged in China last year regarding the scheme, while in India the authorities arrested the alleged promoters in 2017.

Recently , the U.S. Attorney for the Southern District of New York (SDNY) have charged the OneCoin leaders, Ruja Ignatova and Konstantin Ignatov, for wire fraud , securities fraud and money laundering. While Konstantin was arrested, Ruja, who also faces charges in India for her role in the project is still absconding.