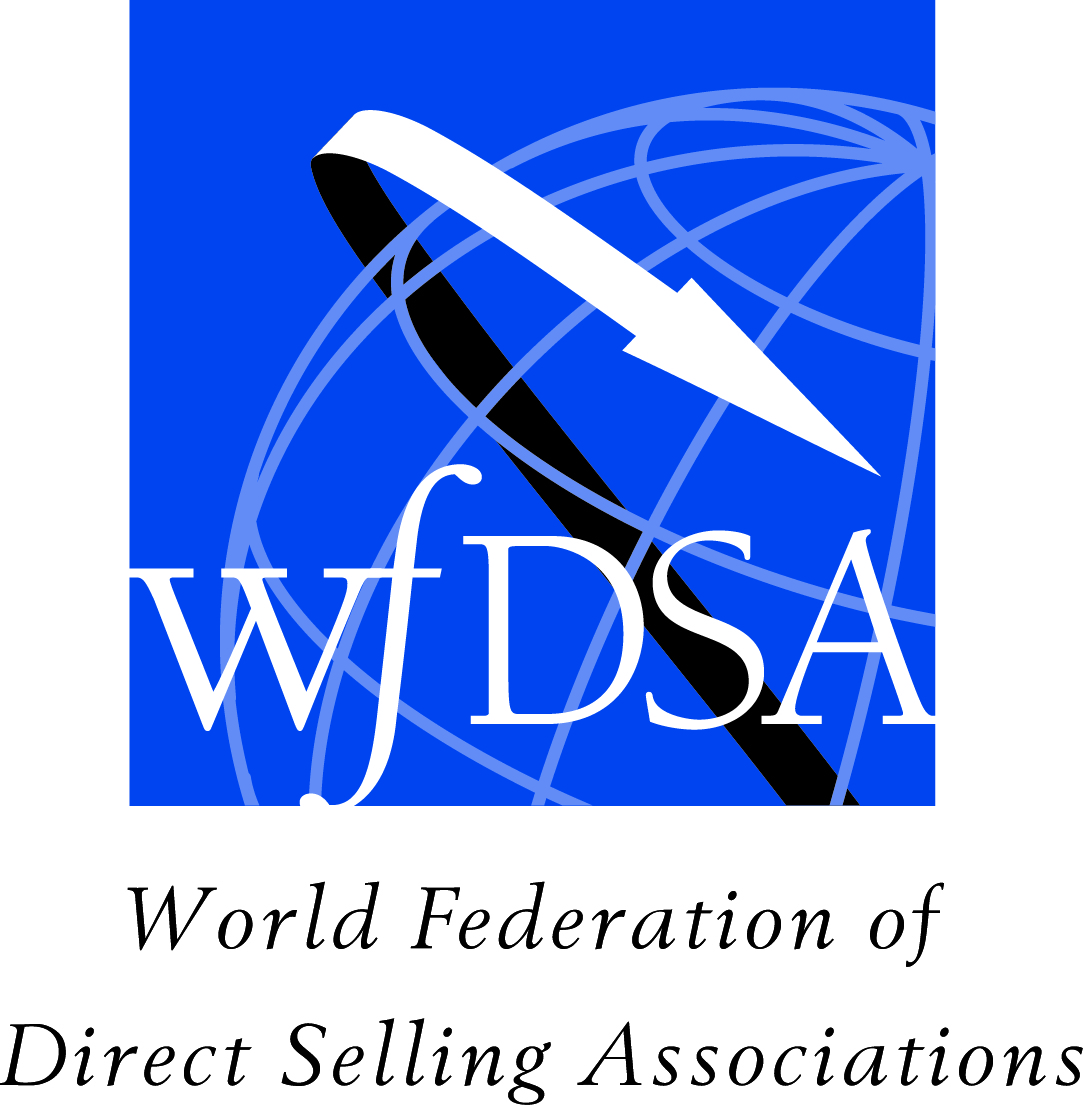 In order to promote a separate legislation for the direct selling market in India, top global executives of such mlm companies would be visiting India later on this year.

“The CEO council of World Federation of Direct Selling Associations (WFDSA) would be involving India for the first time.

“This is to go over road map of direct selling industry in India as well as to meet various stakeholders to set up a case for a separate legislation for the mlm market,” Indian Direct Selling Association (IDSA) secretary-general, Chavi Hemanth said.

She included that the CEO Council members would be meeting various ministry officials, consisting of those from finance and consumer affairs, throughout their India visit.

Founded in 1978, WFDSA has around 60 members, consisting of Avon, Amway and Herbalife and the CEO Council is the main governing body of the federation. IDSA is also a member of the WFDSA.

“We expect around 10 CEOs out from a total of 30 council members to come to India to attend the WFDSA meeting,” Hemanth said.

IDSA has actually been seeking a separate regulatory structure for the mlm sector in order not distinguish from any fraudulent pyramid and ponzi schemes.