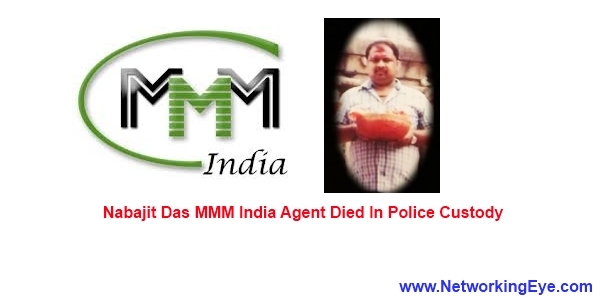 Nabajit Das was among others who were arrested in Assam in connection with MMM India. He died inside the high-security Arthur Road Jail allegedly due to a heart attack.

Nabajit Das was jailed in barrack no. 3, died after suffering from a suspected heart attack around 4.30am and later he was taken to a hospital to determine the exact reason of his death.

Just a day before, he was granted bail by a city court. In the morning when his brother arrived to pay the bail surety, he came to know about his brother’s death.

For the same case, he was granted bail by Guwahati Court but later got picked by Mumbai economic Offence Wing, where he was needed in connection with the MMM India scam, under Section 420 (cheating) and 120 (B) (criminal conspiracy).

After the autopsy, his body was flown from Mumbai to Guwahati, where got cremated.