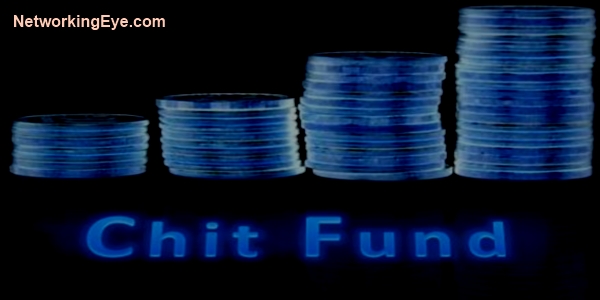 In response to a question on Wednesday, by Congress legislator, Motilal Devangan, Home Minister, Ramsewak paikra, replied that on average 41 lakhs per head and around Rs 124 crores were swindled over 3000 people in last four years at Chhattisgarh by chit fund companies.

He pointed to the law and order of Chhattisgarh and said 174 accused have been arrested in cases of chit fund scam. he also added in is response that between 2009-2013, 96 cases were registered and out of that 174 were arrested. However due to absence of adequate evidence seven cases were closed and 16 are still pending in the court.

Reserve Bank of India also advised the state government of Chhattisgarh to keep eyes on all the NBFCs. On the same, Chhattisgarh Cheif Minister Mr. Raman singh directed the police and administration to keep watching the NBFCs (Non-banking Financial companies).