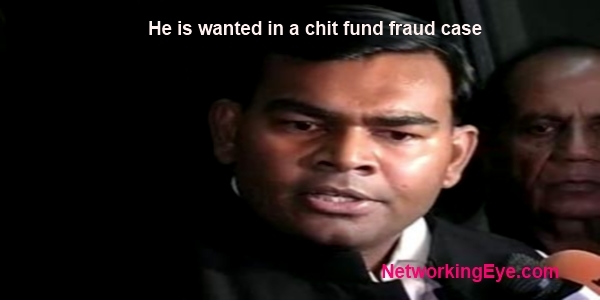 The police was already present at the assembly to apprehend him on Thursday, where through some sources police already knew that kushwaha would come to take oath.

A police official said, there was a warrant against kushwaha in a chit fund fraud case however, He was not arrested as he had interim bail.

The MLA approached the Rajasthan high court for anticipatory bail because the period of 60 days to take oath was about to get over. kushwaha did not attend the first session of the assembly to take oath fearing that Madhya Pradesh police was after him. However, they were looking for him, since 21st January, for his alleged involvement in a chit fund scam case.

Prior to this, he was given transit bail of 7 days to appear to the Madhaya Pradesh high court, by a single bench of Rajasthan high court.

Now, Kushwaha might take oath on Friday at speaker’s chamber.