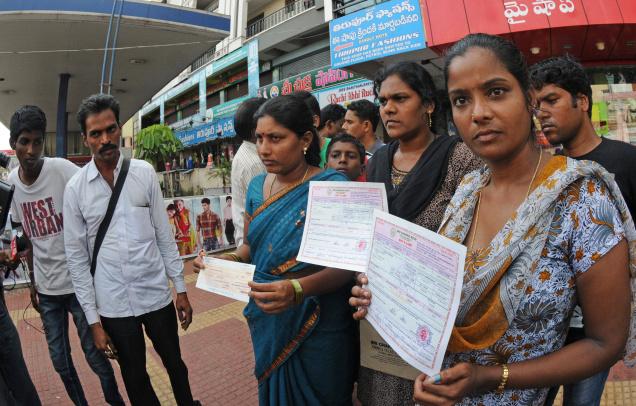 The management of Sri Chakra Gold Farms and Villas (India) Limited fooled its investors of ’50 crore. Organisers of the business are at big. Tension prevailed for time at the office’s workplace near Turner’s Choultry after angry investors ransacked the office and took away furniture and other valuables.

After growing suspicious in the wake of current chit fund frauds in Bengal and adjoining areas, a few investors asked the management of the company to pay their invested money about six months ago. Nonetheless, the management reportedly threatened the investors, that they would close down the company and surrender to the police if they require them to pay back cash.