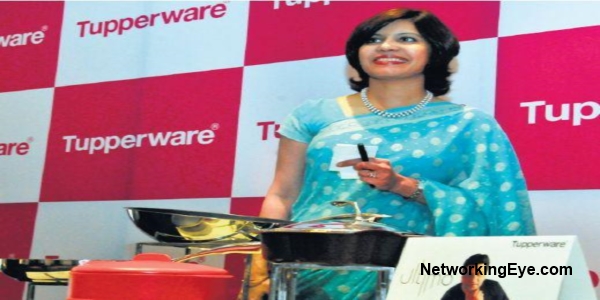 One more Indian CEO makes it big in the international arena. Asha Gupta, presently Managing Director, Tupperware India and Area Vice President, Tupperware Brands – Asia Pacific has been appointed as Group President, Asia Pacific with effect from January 1, 2014. She will now be responsible for driving the growth and expansion of the entire of Asia Pacific region..

After taking over Tupperware India in 2004, Gupta has won several awards and accolades, including the “50 most powerful women in Business by Fortune India Magazine”, and “Women Leadership Award by CMO Council Asia”, it said. Under her leadership, the Indian business has posted stellar growth and the brand Tupperware is now virtually a household name in India.

Narula has held various responsibilities in Tupperware, including as its Chief Financial Officer. Prior to joining Tupperware, Narula worked at GlaxoSmithKline India for 10 years, the statement added.