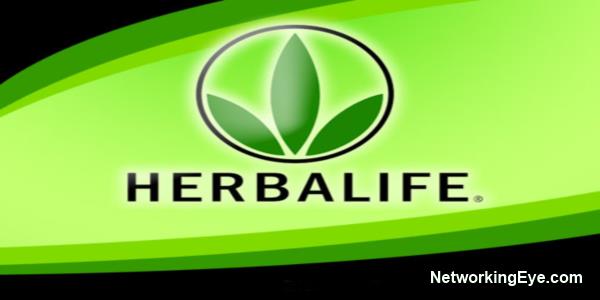 The shares of Herbalife Ltd rose up to 7% on Friday. This has come as a surprise in spite of current attacks from its activist investors Bill Ackman about the nutrition firm being a pyramid scam.

A pyramid scam is defined as a scam wherein the company or members of the company promise its investors payment or services supposedly of value simply by adding other members into the scheme.

Herbalife International was founded by Mark Hughes in February 1980. Apart from nutrition products, the company also sells skin care and weight management products. The organization has 6,200 employees all over the world.

The hedge fund manager, chief of Pershing Square Capital Management, revealed to Bloomberg Television that his hedge fund had lost nearly USD400 million to USD500 million from making a short bet against the company. Ackman warned investors about the nutrition company’s credibility by citing Greenlight Capital’s David Einhorn question that he asked on a conference call a year and a half ago that what percentage of the retail sales are outside the system?

Ackman is hell-bent on taking the matter “to the end of the earth said in an interview” he said at the Robin Hood Investors Conference. Ackman also shared the fact that his fund worth USD11.45 billion was doing sound when it suffered huge losses with Herbalife International.

The Herbalife spokesperson, in defense of the company, regarded the comments made by Ackman as baseless and unjustified. “The only thing Mr. Ackman has proven with his obsessive, ego-driven investing decisions is his lack of understanding of consumer product companies,” said the spokesperson.