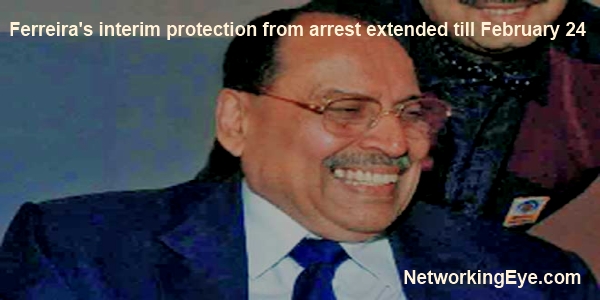 The former billiards Champion Michael ferreira has received relief from the session court. Now he will not get arrest till February 24 in QNet scam case.

The EOW (Economic Offences Wing) of Mumbai police, had served summons to Ferreira while probing the QNet scam, they wanted to probe him about his association with the firm.