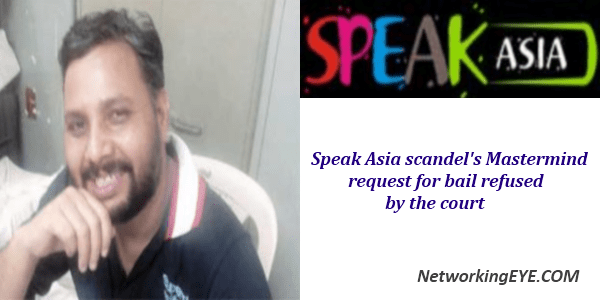 During the hearing of the bail plea of Niwas, the Judge Kamini Lau got irked by the Police response, on the issue of extension of Pal’s judicial Custody. She directed the DCP that the concerned must be present before the court, on the next date of hearing.

Ram Niwas Pal was arrested on 30th November, 2013 from Bangalore. In the same case, his brother, Ram Sumiran Pal was also arrested from Delhi. They both are alleged accused for the Speak Asia online scam.

Amit Kumar, the defense lawyer requested for Niwas’s Bail on the ground of illegal detention of his client since 16th December, 2013.

Mr. Kumar Said,”The accused is not only eligible to get the bail, but the police officers are also responsible for the illegal detention. For the same they should be penalized according to the law.”