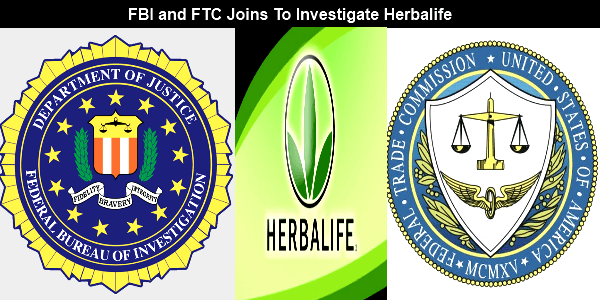 Herbalife considered as the titan of network marketing is going under continuous inspection by the Federal Bureau of Investigation. The investigation is to catch company’s procedures of enrolling new distributors. The very famous business model of Herbalife an alleged “pyramid” scheme is considered to be the core of the inquiry. Federal Trade Commission has also joined to look into the company’s business model.

According to an undisclosed source from Reuters news service, stated about the investigation being held for a long time but no official announcement has been made yet from the officials regarding this matter.

Herbalife has shown rejection to comment on this investigation and confirming Herbalife has been amenable with all pertinent laws. Herbalife constantly claims about its business model to be a legal one and only to sell nutrition products and offering business prospect to distributors to sell products individualistically.