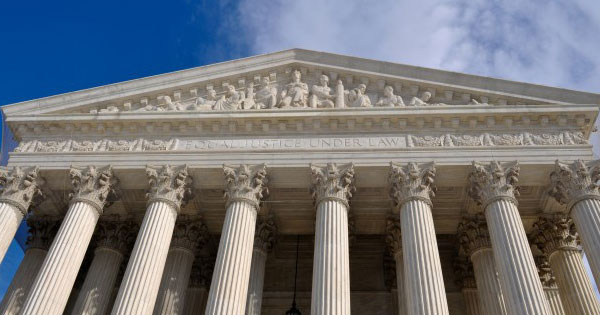 This is a guest blog by Peter Vander Nat, Ph D, and William Keep, Ph D. Dr Vander Nat is a former senior economist with the FTC who has testified in numerous federal pyramid scheme cases. Dr Keep is the Dean of the School of Business at The College of New Jersey (TCNJ) and an expert on pyramid schemes. Together Drs Vander Nat and Keep authored two seminal works analyzing the MLM industry.

Public statements presented as true, though without supporting logic or evidence, if repeated frequently and with enough gravitas may eventually be accepted as true. To capture this type of phenomenon, a new word has been added to our lexicon, “truthiness.” Truthiness does not necessarily indicate a false statement, though a false statement authoritatively asserted as though it were true does qualify.

Below we test our understanding of truthiness with regard to a recent report commissioned by the Direct Selling Association (DSA) and other assorted DSA public statements. Curiously, the authors of the DSA report are antitrust experts, who have neither published any scholarly works concerning multilevel marketing companies (MLMs), nor acted as pyramid scheme experts in a court of law. Perhaps it is due to this lack of expertise and experience that their report mainly appeals to truthiness.

As for truth, it is certainly true that much effort, time and many words went into criticizing a paper* that we wrote thirteen years ago. But it must be pointed out at the start that the model we developed as a scholarly work has never been used in a court of law to determine whether or not a company is operating a pyramid scheme, and it was never proposed that it could function in that way. This is so because each pyramid case presents a unique set of available data, and the analysis in each case must address how the company functions in practice. Unfortunately, the authors of the DSA report did not appreciate these relevant points. If they had, their report could have been cut in half, and perhaps more.

The DSA report grants at the start that we are recognized experts in the field of distinguishing a legitimate business enterprise from a pyramid scheme. But it omits the recognition that, in the 15 pyramid scheme cases in which Dr. Vander Nat was appointed the government’s expert – each time submitting an economic analysis to the court — no court has ever rejected his conclusion that the organization is/was a pyramid scheme. That is to say, the vast majority of arguments made in the DSA report are old news, having been considered and either rejected or ignored in numerous courts of law.

Unencumbered by this precedent, the DSA report takes a novel stand and boldly declares (literally puts in bold), “[t]he key diagnostic for a pyramid scheme is whether the transactions defining the commercial enterprise yield incremental value to society,” — a claim that is firmly rejected by eminent scholarship in law and economics (see Posner below). Here is a respectful word of advice to DSA members: although you might like what this report has to say, if ever an MLM company is in court defending itself against pyramid scheme allegations, waxing poetic about the firm’s value to society won’t help; far better to focus on retail sales.

A Sampling of Truthiness in the DSA Report and Public DSA Statements
As to the report’s purported “key diagnostic:”
In sympathy with the DSA report, Mr. Mariano, President of the DSA declared: “The legal analysis should be: is the product being used by real consumers?” Whether the consumer is a distributor is immaterial, he says.
“Even if one were to accept the faulty premise that case law trumps economics when it comes to performing economic analysis, recent developments have… Continue Reading…
Courtesy: TruthInAdvertising.org