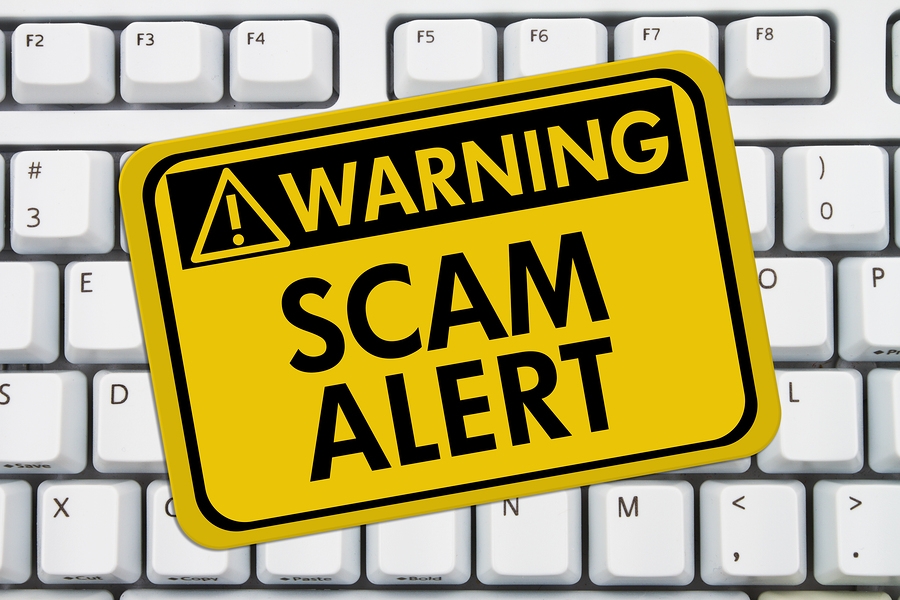 There a big difference between multi-level marketing companies which promote products and which build a network through a pyramid scheme. In fact, the latter makes money only when people sign up to use the products for themselves.

According to many industry experts, the overall success of everyone depends on the ways in which the individuals receive commissions. While the company’s plan works in a different way altogether, everything boils down through the compensation plan. Some people may be tempted to use the IRs for their own benefits. But, rather than helping them grow with the business and be recognized for their accomplishments, such individuals tend to exploit the people under the network or the downline.

A well-known writer of a magazine stated that illegitimate MLM companies promise to offer incentives for those who bring in recruits. But, instead of focusing on the sales to end consumers, the prime difference lies only on commissions that are fetched from retail sales or inventory sales to other distributors.

Lawmakers and the industry have been put their efforts vigorously to face the worst problems. It’s also possible that people keeping an eye on the internet where doubtful charges may be highlighted in personal blogs. The person may claim to have earned from the business but that’s not the actual case. Abuses also occur in some situations, but independent representatives may collaborate with unscrupulous operators to act smart in the following ways.

Compensation plans with a promise

Sales representatives who are at the top of the pyramid might earn a good amount of money than the ones in the network. This surely indicates that everyone is involved with a pyramid scheme. The entire commission is earned only through appointing new individuals. On the other hand, the rest are at a big loss because the earning is not shared in any case.

As someone comes up with the idea of network marketing, fraudsters assign the task the people for making purchases. As they join the network, they are qualified to earn commissions. But, this is a smarter way of running a network marketing business. The scheme is deemed to be Ponzi because the network grows simply because individuals have the only option to persuade others for buying the products.

Coming up with a revised product is something that fraudsters think about. This would seem great and create an impression that the company is enhancing product development. But, eventually, the earlier products have to be disposed off because they are out dated. In fact, the independent representatives have to shell out more money to buy them. They have no other option if they wish to continue managing the business for a long term.

In the network marketing realm, the representatives are always trained not to make false claims. This might be often misleading when people come to know that it’s worthless to purchase the items. So, if this is not the case, then main motive would just be recruiting new people to the network. On the other hand, nobody would benefit as per the compensation plan the company has presented.

Requesting representatives to pay fees could sound fishy. Even if the prime motive of growing the network is fulfilled, the upstream individuals would only be earning. After all, a legitimate MLM business grows only when everyone seeks the potential of earning something extra. It should be far beyond what they earn from the nine to five jobs.

A new joinee may be persuaded to buy DVDs that are packed with a set of training sessions. This is often the best way to gather money especially when someone is a poor performer. The upline mates are bound to get something from them when they understand the situation they are going through. This could be considered as robbing money when the individuals are planning to move out from the network.

Motivation is something that organizations boost for their employees. Some MLMs just like to enhance it with messianic language. They may also put forth an impression of delivering the purpose and being involved in improving community living. Well, this is tactic to lead the representatives to be loyal. They still follow what’s been stated even when they are losing money. Nobody can ever figure out what might be happening behind the scenes.

According to a reputed Direct Sales Association, code of ethics has been presented to prevent abuse. But, on the contrary, the laws can be enforced in other regions of Asia. In many cases, everything is dependent on the management style, the skills with which the business is managed, and the long-term benefits that can be enjoyed. It could either be through ethical means or responsibilities in accomplishing the sales. In case someone needs assistance, then he can approach an MLM coach. This would lead him in the right direction and help him grow the network like never before.