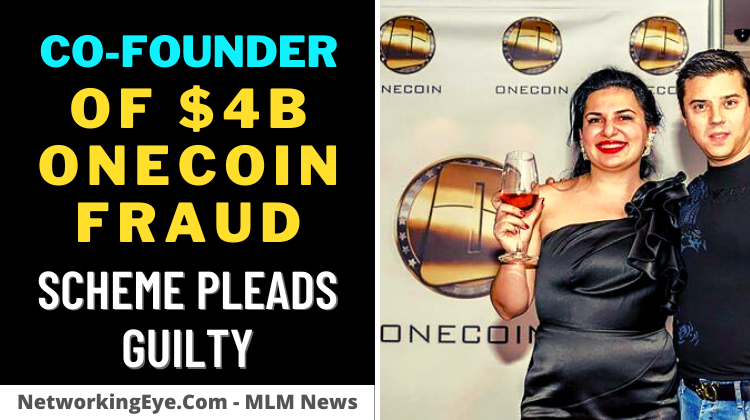 The co-founder of OneCoin, a fraudulent cryptocurrency scheme, has admitted guilt to several charges brought by the US Department of Justice (DOJ) and now faces up to 60 years in prison. Karl Sebastian Greenwood pleaded guilty to counts of wire fraud, conspiracy to commit wire fraud, and conspiracy to launder money, each of which carries a maximum potential sentence of 20 years in prison.

OneCoin was promoted as a “Bitcoin killer” by Greenwood and his business partner, Ruja Ignatova, but the tokens were actually “totally worthless” and part of “one of the greatest international fraud schemes ever committed”, according to U.S. Attorney Damian Williams. The company, based in Bulgaria, was actually a pyramid and Ponzi scheme, in which participants could bring others into the plan without a tangible product and later participants were compensated with funds from earlier participants. It presented itself as a multi-level marketing company, with members earning commissions for the sale of cryptocurrency packages that purportedly included OneCoin and the opportunity to mine additional coins. However, OneCoin could only be converted into fiat money on the exclusive Xcoinx exchange.

As the “global master distributor” of the fake company, Greenwood reportedly made about $21.2 million per month. Three million customers who bought the packages and invested over $4 billion are thought to have been duped by OneCoin. Ignatova, who is still at large and was last seen leaving for Athens, Greece in October 2017, was added to the FBI’s top ten most wanted list in June due to her involvement in the conspiracy.

Williams stated that Greenwood’s plea “sends a strong message” that the DOJ is “going after all those who want to exploit the Bitcoin environment through fraud.” Three associates are accused of fraud and money laundering in Germany, and other authorities have filed charges against people connected to OneCoin and Ignatova.