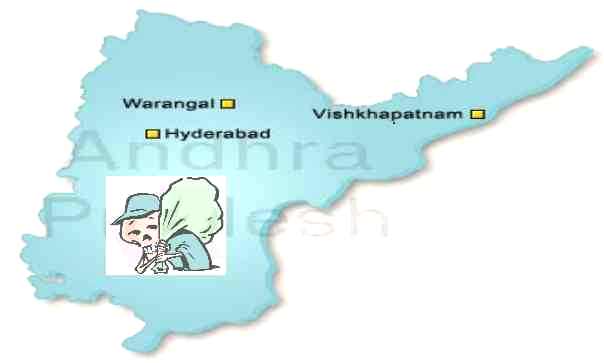 Lots of professional scamster who guarantee to make one rich overnight, vanish no quicker than they appear with grand ads and bring in lakhs of rupees from trustful people in spite of warnings by the authorities.

“Our action is extremely tough and propels in imprisoning these offenders and attaching their residential properties,” states Deputy Commissioner of Police P Viswaprasad.

“The RBI has stated particular interest rates. Apply logic when somebody comes to you with financially rewarding offers,” the DCP cautioned individuals. All brand-new ‘financial’ institutions will come under the scanner soon, he included.

“The Commissioner of Police is authorised to ask for records even if no scams is identified,” he explained and included “we will act  against such offenders and suspicious characters.”.

Names of fraudulent Companies which looted people and then vanished throughout the last 2 years is as follows:

Chit fund scams, bank scams, unincorporated deposit-taking institutions, backdoor institution admissions, economic offences, fake certification racket, inferior sort of agreement works– to name a few, are a few of the white-collar offences ruling the roost now– thanks to the people’s lack of commonsense in reasoning their reliability. Exactly what matters to most consumers is the momentary delight that they would get a ‘good’ interest rate for their deposits, not realizing the shock they get when schemes operators run away.

To get their business going these “companies” too sustain their promises and when the ‘big time’ comes, they call it a day. In spite of increase in such types of offences, the police records do not mirror the ground truth. This has been credited to the reality that most of the victims do not come forward to lodge a grievance, because of the long procedures of probe involved.

To plug spread of such offences, the Reserve Bank of India, had in February 1984, made it necessary that RBI clearance certificate, for starting such institutions, should be published along with the ad and prospectus released by them in leading news dailies. However none of them appear to comply with this order. Under chapter III C, Section 45 S (I) of the modified RBI Act, non-banking institutions, which are not corporate bodies, are forbidden from accepting deposits. With the mushrooming of unincorporated finance bodies, the RBI in 1987 has written to all the State governments to instruct their district and police authorities to make sure effective enforcement and prosecution in suitable cases.