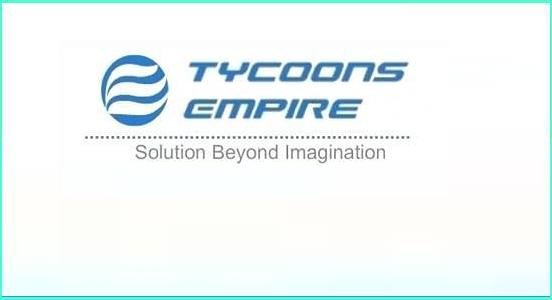 Finally, a charge sheet was filed Against Tycoon Empire Fraud by a special police team before the Chief Judicial Magistrate’s Court.

The charge sheet has been filed against Tycoon Empire International Private Limited and its five allied companies such as:-

The directors mentioned in the charge sheet were Kamala Kannan, Sadasivam, Bhoopathi Manoharan, Kripakaran, Pintaseth, Narayanan, Sreeram, Pratheesh, and Narayana Narasimhalu. Of the 10 directors arrested, four are still in remand custody in the jail.

Promoters in various districts have also been put as accused in the case. The case was first registered at the Payyoli police station in May 2011.

This case filed is related only to registered complaints in Kozhikode district. The amount swindled from depositors across the country would come to Rs.234 crore.