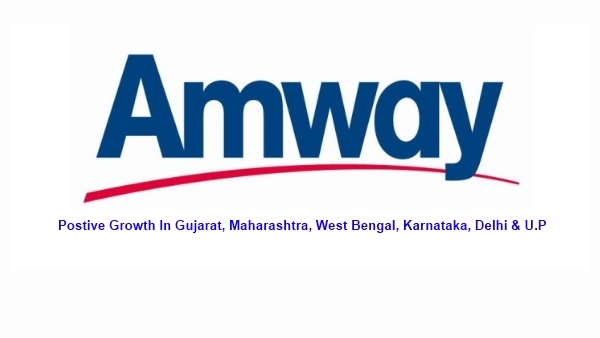 Sandeep Prakash, Associate Vice Head of state, Amway India West stated, “The double-digit growth for the last 5 years is buoyed by the launch of products in health and beauty, penetration of items in semi urban and rural markets of the state and the remarkable effort put by the suppliers.”.

Currently Amway has 135 offices pan-India out of that, 50 % of Amway offices are in villages and cities. Amway is rising and getting optimistic results in the states of Gujarat, Maharashtra, West Bengal, Karnataka, Delhi & UP.

It is expected that Amway’s first new Tamil Nadu facility to commence manufacturing by mid-2015 and the same would  cut its dependency on imports for premium Artistry brand of products. Currently India contributed total 5 % of company volumes in 2012, where as China provided near 35 %.