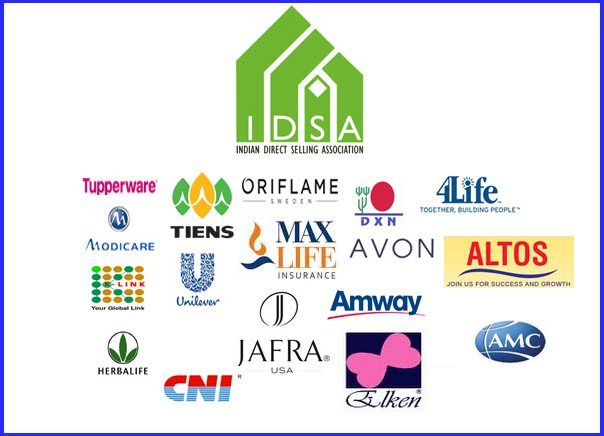 Companies such as Modicare, Amway, DXN and K-Link have finally decided to decrease their presence at Kerala. One the biggest reason for doing so is due to authorities continuous harassment faced by their distributors and company officials.  A lot has changed after the arrest of Amway India Chairman and CEO William Pinckney.

Authorities of the IDSA, which represents all the top direct sellers in the India, said distributors of many these business are being questioned by the state police at routine periods.

“In case the situation does not improve for the operational feasibility aspects, few of them may consider to stop operating in the state of Kerala,” Chavi Hemanth, secretary-general at the IDSA.

She also said,”The Indian Direct Selling Association is trying their level best to convince the government to provide a safe environment, where direct selling distributors can perform their regular business activities without getting harassed by the authorities”.

According to Indian Direct Selling Association, the 4 southern states contributed 39 per cent to the Rs 6,385-crore direct selling industry in 2011-12, and some companies get up to 40 per cent of their profits from Kerala.

Right now in India there is no specific law to control the direct selling industry and most Direct Sellers fear that.

A Modicare speaker stated the home-grown direct seller is dealing with business difficulties in Kerala due to unclear steps taken by different authorities. “A clear direction from the central Government on this front is much-needed for the growth of direct selling market.

Amarnath Sen Gupta, IDSA chairman and Indian head of Malaysian direct seller DXN, stated the organization is constantly working out with the Kerala government, adding that the decision to continue operations in the state will depend upon exactly what regulation the government introduces. Companies that had active business in Kerala include Amway, Modicare, Tupperware, K-Link, DXN and Hindustan Unilever.