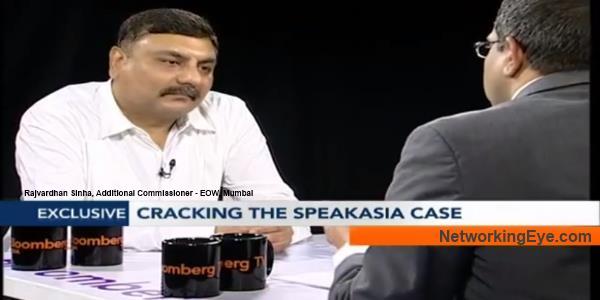 “We have filed a charge-sheet running into more than 5,000 pages against 13 office-bearers and franchisees and eight companies,” said a police officer.

It asked investors to deposit Rs 11,000 and fill survey forms of some multinational firms; on successful submission of surveys, they were promised Rs 52,000 in return.

Initially the company paid the investors, but later it wound up its business, duping scores of people.