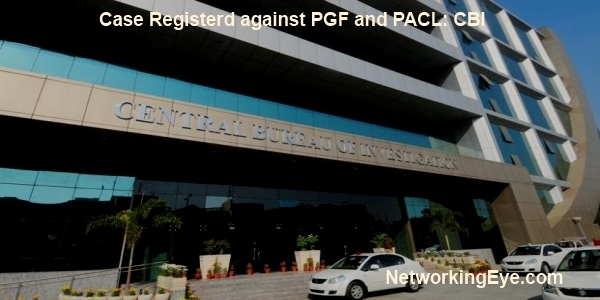 On the order given by the Supreme court, CBI did investigation on the companies, who were running  ponzi scheme.

CBI said, after the search they came to know about their offices in New Delhi, Chandigarh, Mohali, Ropar and Jaipur. CBI also mentioned, that this is enough to register a case for alleged criminal conspiracy and cheating against the directors of the company and their associates.

CBI spokesperson said, during the investigation they collected huge record and data of people who invested with these companies. Investigation also revealed the diversion of funds.”

CBI has named, PGF Director, Nirmal Singh Bhangoo, PACL Director, Sukhdev Singh and six other directors of the companies on the same case.