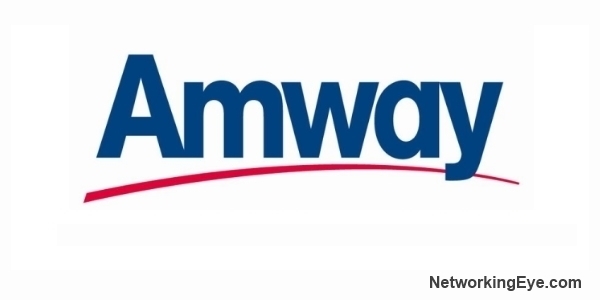 He added that Amway India also launched women’s category of nutritional supplements under the brand nutrilite in Bihar and skin products under the world-famous brand Artistry.

Amway is doing good in Bihar and having 6 percent growth in the first eight months of the current year. The recorded turnover of the company is about Rs. 33.22 crore compare to previous year turnover which was Rs. 31.72 crore, Bhattarcharjee said.