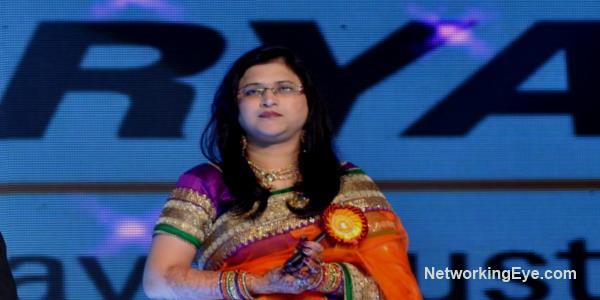 On Thursday, the Nagpur district and sessions court rejected the bail plea of Shreesurya directors and co-accused in the scam, which also includes Pallavi Joshi.

Judge PS Tarare rejected her bail plea after prosecution lawyer stated that the investigations in the multi-crore rip-off and cash trail is still going on, where Pallavi Joshi and her husband are the main accused and if they are given bail, then they might tamper with the evidence upon release.

The prosecution team also made a concern that the accused purchased many properties and jewellery on Pallavi Joshi’s name and the money belongs to investors. There is a likelihood that upon release, she might sell off jewellery possessed by her.

The defence team of Pallavi Joshi on human grounds requested the judge, that she has two daughters, who need her presence at the moment. Due to her absence, both the children are getting affected, where the younger one might need psychiatrist therapy, because she has been constantly requesting her mother. The defence team argued that the investigations are already done and keeping her in custody would not achieve anything new and the kids badly needed their mother at the moment.

The Economic Offences Wing (EOW) got her custody on many factors, when she surrendered to the police on October 24, 2013. The evidences are pointing out that Pallavi Josh accepted big deposits from investors personally. Now the investigation team has also sought information on the place she had saved money collected from this investors.