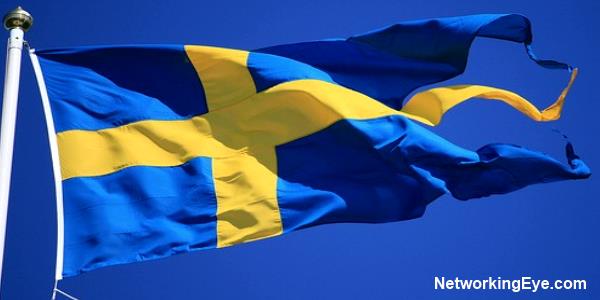 Cecilia Ebedo, Vice President (Consumer Goods India), SCA Hygiene Products India said that SCA has formulated a product line around Ayurveda to supply to meet the needs of Indian mothers and mothers-in-law. She also spoke of encouraging the concept of hand sanitising — “We will be working with McDonald’s, Domino’s Pizza and the dabbawallas.”

Senior Manager People and Culture, Oriflame, India Sunita Raut, said the Swedish company desires to open more branches and distribution centers in India. “We (Oriflame India) are the fastest-growing Oriflame Company in the Oriflame Group across 60 counties. The proposal is to add 10 per cent more people to the total headcount in India by 2014,” she said.

Tetra Pak India, a company which offers packaging solutions, filling machines and processing solutions, is planning on its capacity addition in India. It is trying to do something ground-breaking in the packaging industry. Kandarp Singh, managing director (South Asia Markets), Tetra Pak India, and Chairman SCCI, said that they set up their first factory in 1997 in India at Takwe, Pune. This is the largest production unit of Tetra Pak outside Sweden and second largest globally, according to Singh.

”The past few years have seen the emergence of several speed breakers in the Indian economy’s growth trajectory. One of the highlights of this survey is that, despite the uncertain outlook, Swedish companies in India continue to be bullish and more importantly, intend on investing further in both physical and human capital. At the same time, there is also a strong desire for acceleration of reforms in certain areas that are seen as roadblocks and sentiment dampener – specifically in the areas of taxation, labour laws and workforce availability,” added Singh.

Ambassador of Sweden to India, Harald Sandberg said that the positive prospect and temperament of Swedish companies for the business voltage of the Indian market is truly very encouraging. Based on this optimism, 71 per cent Swedish companies said that they are planning to increase their local workforce by over 5 per cent in 2014. He also added that , IKEA a Swedish furniture chain planning to invest crores of rupees in the Indian market.

But the current Indian business climate is non-favourable as 42 per cent of responding companies stated last year that an economic slowdown in India would be a huge risk for their business in the country and this year the number has jumped to 72 per cent.

According to 28 per cent of them, bureaucracy in the country remains a big challenge for their growth in India. Almost 17 per cent (participants) are stating that most of the senior management’s time is spent handling the government authorities about application and rendering of laws and regulations.