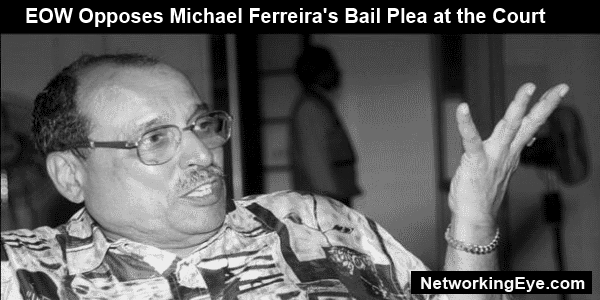 Former billiards champion Michael Ferreira filled for anticipatory pre-arrest bail plea at the Mumbai court. But the same was challenged by Economic Offences Wing of Mumbai police. He is wanted in the alleged Rs 425-crore QNet scam .

Prior to this Ferreira, cooperated with the EOW for 4 days, when the court directed him to appear before the EOW on January 22.

Pradeep Gharat, special public prosecutor said,”  We have already submitted our reply in this regard and we have opposed to his pre-arrest bail application”.

The court in regard to the QNet case was categorically told that Ferreira was associated with Qnet, even after knowing that it was a scam.

Pradeep Gharat, also said that Michael Ferreira made lot of money from QNet scam and the same was also shared with the honorable court.

Though QNet has completely denied of any wrong doing.